Synopsis: Imagine waking up one day in total darkness, unsure of where you are and unable to remember anything about yourself except your first name. You're in a bizarre place devoid of adults called the Glade. The Glade is an enclosed structure with a jail, a graveyard, a slaughterhouse, living quarters, and gardens. And no way out. Outside the Glade is the Maze, and every day some of the kids -- the Runners -- venture into the labyrinth, trying to map the ever-changing pattern of walls in an attempt to find an exit from this hellish place. So far, no one has figured it out. And not all of the Runners return from their daily exertions, victims of the maniacal Grievers, part animal, part mechanical killing machines.Thomas is the newest arrival to the Glade in this Truman-meets-Lord of the Flies tale. A motley crew of half a dozen kids is all he has to guide him in this strange world. As soon as he arrives, unusual things begin to happen, and the others grow suspicious of him. Though the Maze seems somehow familiar to Thomas, he's unable to make sense of the place, despite his extraordinary abilities as a Runner. What is this place, and does Thomas hold the key to finding a way out? In The Maze Runner, Dashner has crafted a creative and engaging novel that's both mysterious and thought provoking. 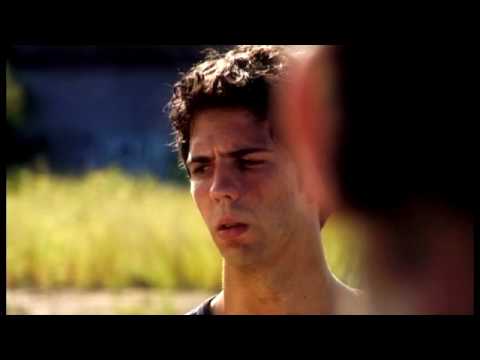 Synopsis: Solving the Maze was supposed to be the end. No more puzzles. No more variables. And no more running. Thomas was sure that escape meant he and the Gladers would get their lives back. But no one really knew what sort of life they were going back to. In the Maze, life was easy. They had food, and shelter, and safety . . . until Teresa triggered the end. In the world outside the Maze, however, the end was triggered long ago. Burned by sun flares and baked by a new, brutal climate, the earth is a wasteland. Government has disintegrated—and with it, order—and now Cranks, people covered in festering wounds and driven to murderous insanity by the infectious disease known as the Flare, roam the crumbling cities hunting for their next victim . . . and meal. The Gladers are far from finished with running. Instead of freedom, they find themselves faced with another trial. They must cross the Scorch, the most burned-out section of the world, and arrive at a safe haven in two weeks. And WICKED has made sure to adjust the variables and stack the odds against them. Thomas can only wonder—does he hold the secret of freedom somewhere in his mind? Or will he forever be at the mercy of WICKED? 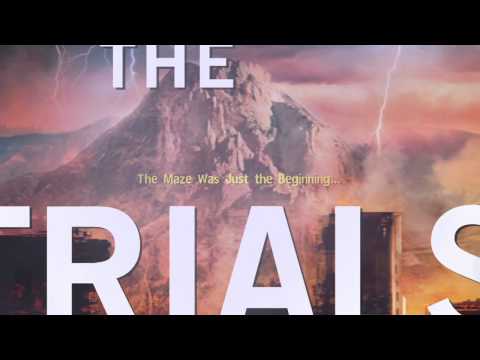 Synopsis: Thomas knows that Wicked can't be trusted, but they say the time for lies is over, that they've collected all they can from the Trials and now must rely on the Gladers, with full memories restored, to help them with their ultimate mission. It's up to the Gladers to complete the blueprint for the cure to the Flare with a final voluntary test. What Wicked doesn't know is that something's happened that no Trial or Variable could have foreseen. Thomas has remembered far more than they think. And he knows that he can't believe a word of what Wicked says. The time for lies is over. But the truth is more dangerous than Thomas could ever imagine. Will anyone survive the Death Cure?

The Movie
The movie is in pre-production by 20th Century Fox. At the beggining of the year, it was published that the responsible for the direction would be Catherine Hardwicke. Although, since then, there are no more news about it or even a confirmation, as you can check in IMDB. Let's wait.

What did I thought?
I've read only the first one, but it was enough to make me fascinated about the series. Do you know when a book is so damn good that you can't put it away? When you stay hours awake reading? The Maze Runner is just this kind of book. I wanna thank Ernie for reccomending me the trilogy. Yesterday, the second book was released over here and it caught me totally by surprise. I just went to the book store and there it was. I couldn't be happier! I will start reading today. If you like dystopian young-adult novels and really enjoyed The Hunger Games, for example. I HIGHLY reccomend. Sometimes, it's even better than Suzanne Collins novel!