echomagic650 Posts: 175 ✭✭
July 2012 edited July 2012 in General
So, since I'm relatively new, I don't know if there's already a thread for wizard rock. I know there's one for general music, but I wasn't sure if there was one specifically for Harry Potter music. In any case, I'm making my own right here. This is because I know there are probably more wrock songs out there that I don't know about, so I was thinking if I started a discussion about it people could share some songs with me and others. I know the song below isn't very recent, but I like it. It's called The Sorting Hat by RiddleTM, in case you haven't heard it already. If anyone else wants to share a song as well that would be nice, but no one has to if they don't want to of course. 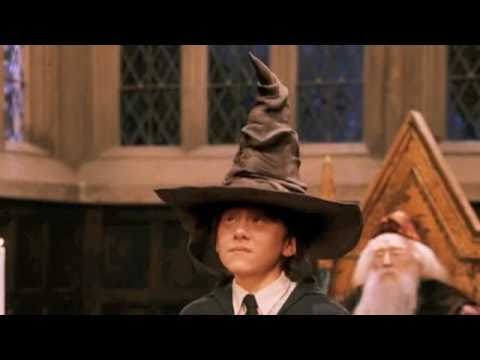 "That wand's more trouble than it's worth," said Harry. "And quite honestly," he turned away from the painted portraits, thinking now only of the four-poster bed lying waiting for him in Gryffindor Tower, and wondering whether Kreacher might bring him a sandwich there, "I've had enough trouble for a lifetime."
-Harry Potter and the Deathly Hallows, page 749

"Whether you come back by page, or by the big screen, Hogwarts will always be there to welcome you home” - J.K. Rowling
0 · Share on FacebookShare on Twitter

This discussion has been closed.