In a film where she will be portraying the character of Ila; we see her as "a young woman who develops a close relationship with Noah’s son, Shem." 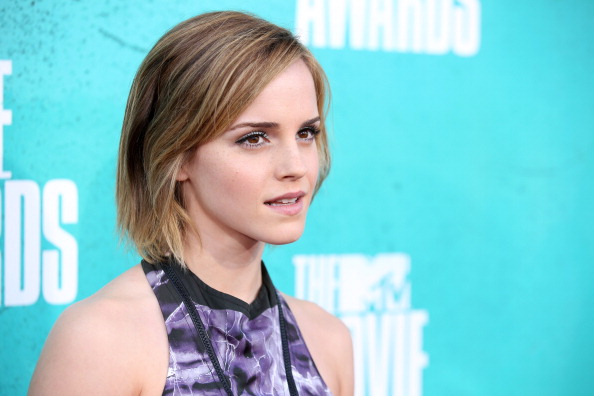